Men’s vest, also known as a waistcoat, has been a part of men’s style for more than a hundred years ago. Its structure and design have continued to evolve throughout the years. Adding a few vests to your wardrobe can give you an incredible range of options for your style.

What is a men’s vest? A vest is described as a sleeveless garment that is worn on the upper body. However, in the UK and other Commonwealth countries, a men’s vest refers to a tank top shirt. In the US as well as in other areas, vests are also known as waistcoats. “Vest” originates from the French word ‘veste‘ which refers to “a sports coat or jacket.” In Italy, the word “vesta” also refers to “gown or robe.”

During the pre-Victorian periods, vests are being worn by every man, regardless if you are poor or rich. Perhaps, this is why today we can see men from all generations wearing vests. Men’s vest is usually worn by highly distinguished gentlemen. However, nowadays young men from various universities are also wearing them. Whether you’re young or old, you should know the basic rules of wearing men’s vest.

Aside from suit vests, there are also other types that you can experiment with.

This is usually worn by photographers and travelers. These vests are built to resist the harshness of travel. It has convenient pockets where you can store your essentials. This is appealing and well-designed too, making it perfect for warm climates.

This vest is a combination of comfort and style. Sometimes it is also known as a wool vest. It consists of various styles and one of the most popular is the Cardigan vest.

These are used as outerwear. It is a bit heavier since it is designed to endure various elements. Gilets come in different classifications and styles.

This is another famous style of the vest that looks appealing. Some are lightweight while others are designed to provide warmth. The most typical style is the diamond quilt.

This is ideally worn on the range or field. It can be easily recognized through its shoulder patches. It has convenient pockets and rugged construction that can endure different elements in the field.

This is a casual garment for cool weather. It is an ideal match for khakis and long-sleeved checked shirt.

Below our most favorite selections of vests for men with patterns, designs for suits, with pants, and with pockets. Whatever you need to fit your style, we got your covered (with a vest).

With contrasting vests, you can create several new outfits without breaking the bank.

If you are still beginning to wear a men’s vest then it’s best to start with a vest that has a solid color.

The color of your vest should be a contrast to your suit or jacket.

Vests should have bigger armholes so that you can move your arms freely.

If you want to match your vest with a pair of jeans then make sure that it stands out.

Most of the time, waistcoats come with a lined back.

Men’s vest is best when the weather gets colder.

Including a vest on your outfit can add a touch of personal character.

For a casual look, you may want to wear a pair of dark jeans together with your vest.

When wearing vests, your combination must not be overly flashy.

When wearing vests, it’s not important to have a match. The goal is to have the right asymmetry.

For your everyday wear, choose a vest that expresses your personality.

Formal vests are often considered as a part of a three-piece suit.

Vests can be matched with a dress shirt and a tie to create a business casual look.

When vests are not worn as formal wear, they are often worn with t-shirts and jeans.

A vest is a pertinent part of a formal, semi-formal or casual wear.

For a business casual look, you can pair the vest with a dress shirt, a tie, and trousers.

To find the right vest, be sure to consider it’s material, color, and placement of the buttons and pockets.

A vest for men was actually introduced by King Charles II on October 7, 1666. The king wanted to formalize men’s outfit in court during the Restoration of the British monarchy. The diarist, Samuel Pepys stated, “the King hath yesterday in council declared his resolution of setting a fashion for clothes which he will never alter.”

During the 17th century, men chose to wear waistcoats with bright colors and elaborate designs. By the 18th century, you can rarely see men who are not wearing waistcoats. People considered men that have no vests at that time as “undressed”.

Sometimes men wore two vests with contrasting colors like Bernard Wolf in a Sophie Rude painting. Wolf wore a cream and red vests on top of each other. Sophie painted this between 1819 and 1823.

Some vests also feature piping, edging and braiding. Although this is very uncommon nowadays it still looks fabulous. In the 19th century, it became a part of the formal wear.

How to Wear a Men’s Vest

Mens vest must be long enough in the front in order to cover the waist. The dress shirt must not show on the sides, back and front. Make sure that the vest is well-fitted on the shoulders. If you will wear a coat then ensure that the V-shape of the vest will not be hidden entirely. The last button of the vest must be left undone. This is a tradition that has been practiced way back in the early years.

Mens vest is commonly worn on formal events. Some vests have lapels, making them look more formal. It has a low cut so as the dress shirt on the front is exposed. The most popular choice is black, however, you can also wear other colors as long as its plain, dark and noble.

The vest must match the suit and it should be paired with a necktie. For a casual look, you can match the vest with a pair of jeans. The only thing that you can wear under a vest is a long-sleeved dress shirt. You can roll up the sleeves to achieve a casual style.

Men’s vest should show off when you’re wearing a blazer. It seems that these vests have turned into a staple, in fact, Silicon Valley investors are wearing them. 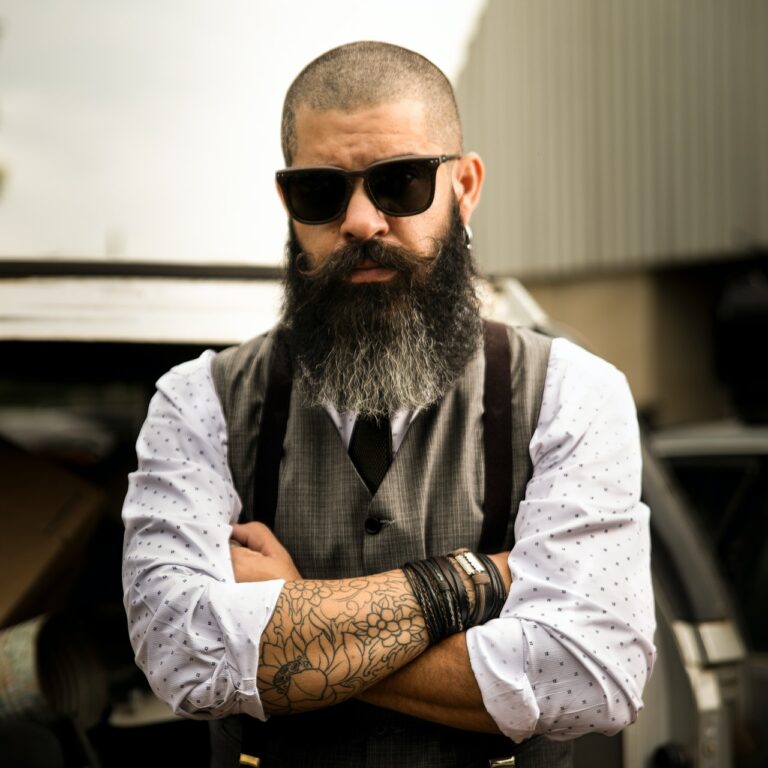 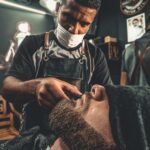 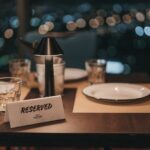